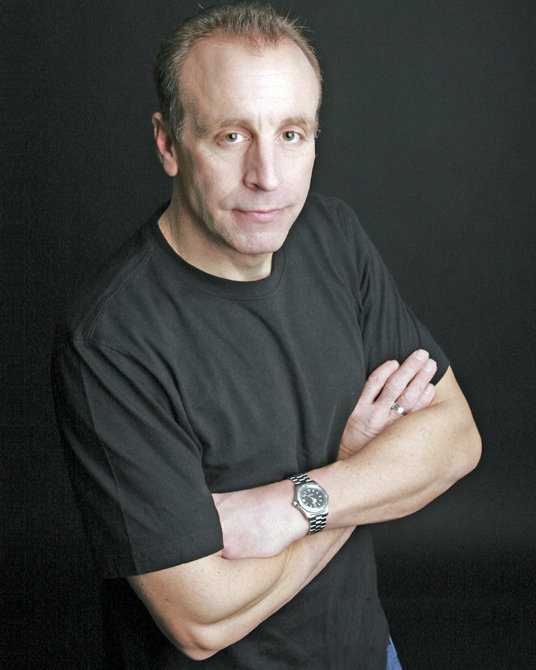 An incredibly powerful performer, comedian Vic DiBitetto churns energy, honesty and humanity into nonstop laughter. His pace is frenetic. His material vivid and true. He’s been called a cross between Rodney Dangerfield and Ralph Kramden. The bottom line is, DiBitetto leaves his audiences breathless with laughter.
Referred to by most other comics as a “killer”, it means you just can’t follow Vic onstage. And that has been uttered by many very famous stand-ups over the years.
This event is for ages 21+ and is BYOB.  Pre-order and onsite food will be available via the HQ Cafe.
Click here to purchase tickets.  Enter the coupon code “HealthQuest” at checkout and receive a $5 discount.
Vic is currently:
– Featured in Kevin James’ new movie Mall Cop: Blart 2
– Starring in Don’t Know Jack, a prime time Hulu Original scripted sit-com slated for Fall 2015
– Writing and Producing his Ticked Off Vic segment for 95.5 WPLJ FM in New York City (reaches 3 million people) AND NJ101.5 FM in New Jersey (#1 radio station in NJ)
– Featured, with other celebrities, in a video roll-in segment in the play Italian Bred coming to Broadway (Fall 2014)
– Named the Grand Marshal for the NYPD Columbia Association in the 2014 Columbus Day Parade in NYC and will walk at the front with Mayor de Blasio and Police Commissioner Bratton.
– One of the hottest Stand Up Comedians in the country
– Vic has appeared on television’s America’s Funniest People (ABC) where he was a $10,000 Grand Prize winner as well as Stand-Up Spotlight (VH1) and Last Laugh at Pips and acted in a pilot with Woody Allen and Danny Aiello. In addition, he has warmed-up hundreds of audiences for hit shows such as Who Wants To Be A Millionaire and The Ricki Lake Show.
– Vic has performed at many of the nation’s best comedy venues such as New York City’s Dangerfield’s, Los Angeles’ Laugh Factory, Las Vegas’ Riviera Hotel, Resorts World Casino and Atlantic City’s Borgata Hotel. His schedule is relentless and he is booked thru 2015 at every comedy venue imaginable in the New York Tri-State area. A Pay Per View special and major US Tour are in current discussions.