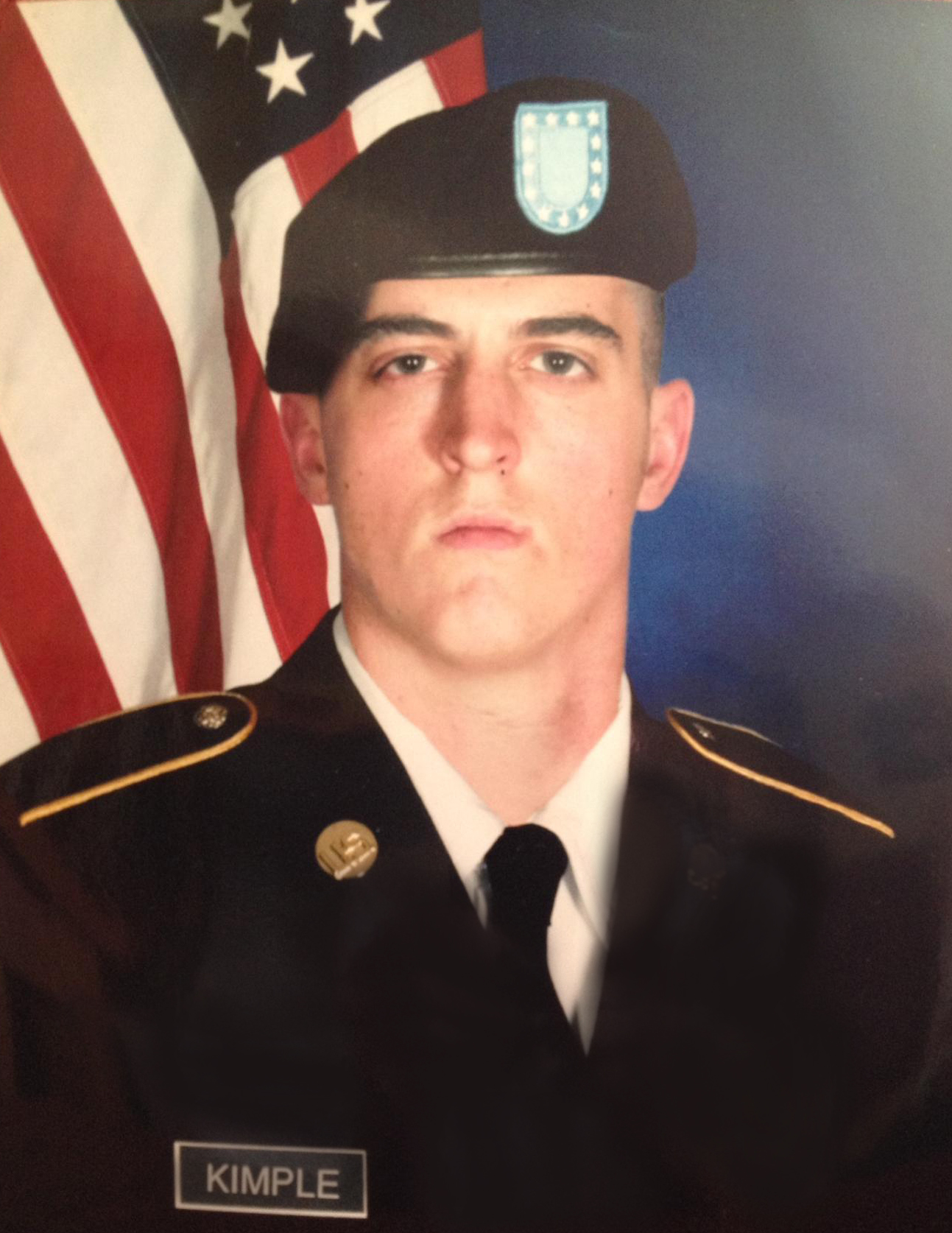 Specialist Kyle Kimple, a part of the HealthQuest Team, recently competed in the U.S. Army Best Warrior Competition.  Typically you will see Kyle around the Club manning the Front Desk, working in the Complete U-Wellness Studio, or working out in the fitness center but during this competition he was out competing against some of our nation’s best and bravest.

The Warriors who competed in this year’s events at local levels and the Department of Army Best Warrior Competition represent a broad spectrum of men and women from across the Army and hometowns across the nation. Each of them has answered America’s call for selfless service and sacrifice.

In addition, Warriors will go before a selection board comprised of six senior sergeants major from across the Army. These boards evaluate competitor appearance, military bearing and knowledge of critical Army topics.

Had to traverse through 20 degree temperature through rivers, waterfalls, canyons to find check points alone for time.

Medevac: Medical Evacuation on a helicopter

The basic weapon of today’s Warrior is the rifle. Warriors must successfully zero the M4 rifle.

Warriors must have command of their appearance and knowledge of the Army as competitors will appear before a Command Sergeants Major Board where they will answer a variety of questions related to the U.S. Army.

Competitors are assessed by their breadth and depth of knowledge on areas such as military leadership and counseling; current events; U.S. Army history; tactical communications; survival; battle-focused training; weapons; U.S. government and Constitution; land navigation; the NCO Creed and history; and myriad other focus areas.

Warriors must complete a written exam covering broad topics related to the U.S. Army. They must also compose an essay on a topic announced when the event begins.

Today’s Soldiers must be versed in a variety of Warrior tasks outside of their primary military occupational skill. The Warriors must successfully work through battlefield scenarios.

Overall, Kyle placed 2nd in his region at this competition after placing 1st in his 201st Battalion last month.  The entire HealthQuest Team is proud of his accomplishments.